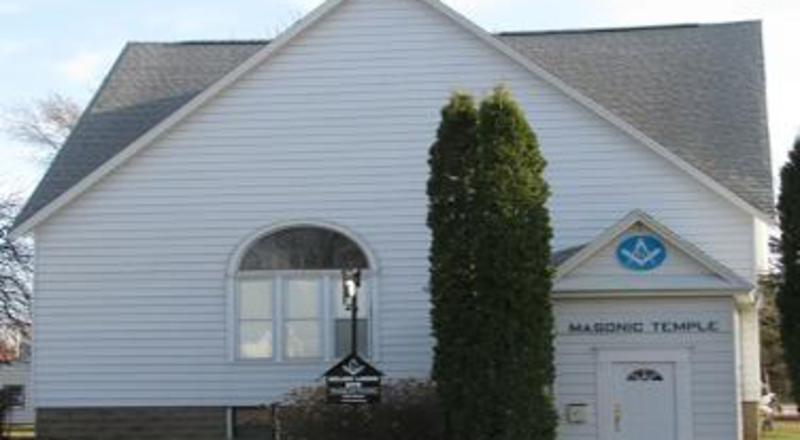 This is our new library page where our Librarian Mark Rojas will introduce the new additions to our library. He will also preview new books and list future purchases here.

There are several new additions to our library. Check out a book and enjoy it for several weeks! Bring it back and check out another one. Brother Rojas is busy buying new books every month. It was voted on by the Brothers of Helios Lodge to let other Lodge Brothers sign out books from the library. Just visit lodge when we are there and find a book you are interested in and sign it out. Scroll down to the bottom of the page for new additions to our library.

Here is a link to our very own Roger McNear as he reads a pod cast.

Most recent on top, prior events farther down the page. 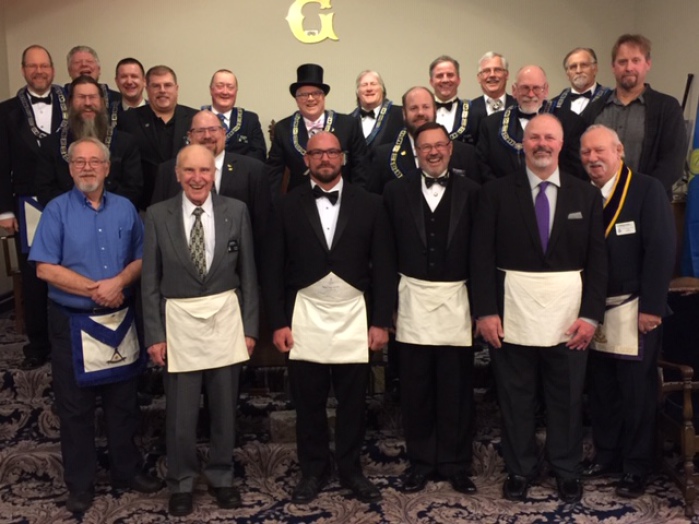 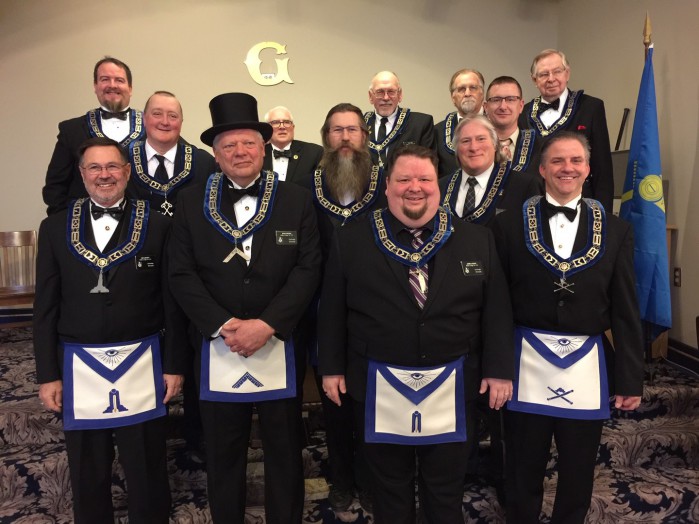 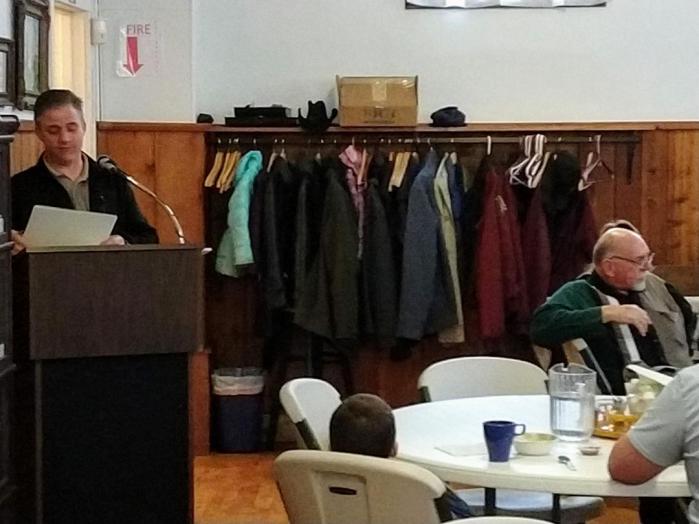 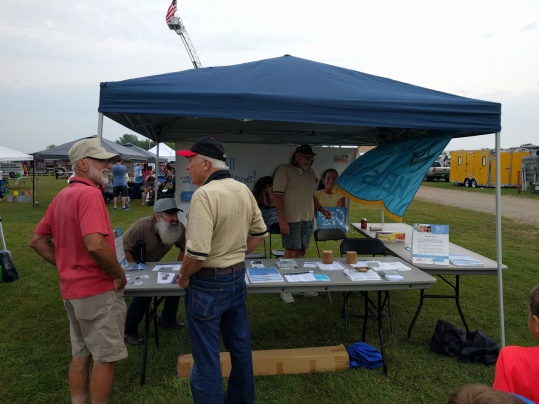 safety called "Take 25". Take 25 minutes to talk to your child about safety at home, at

school and on line. 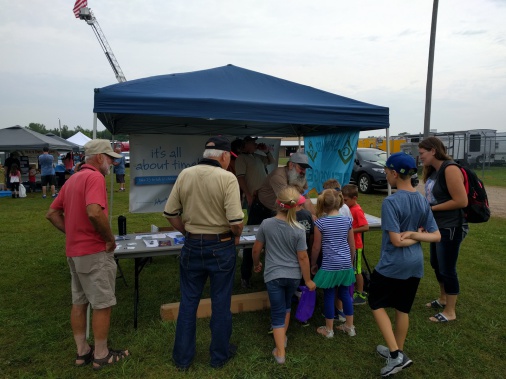 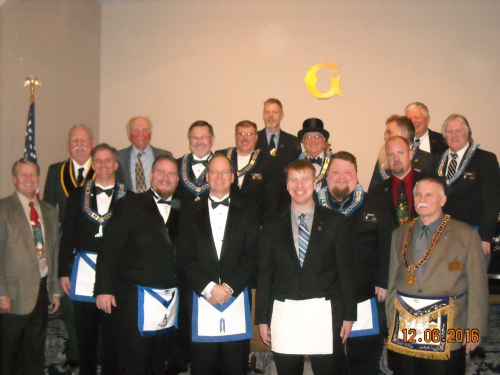 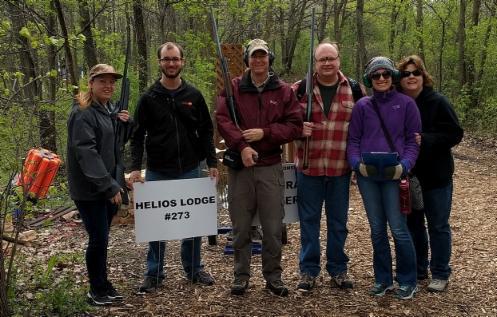 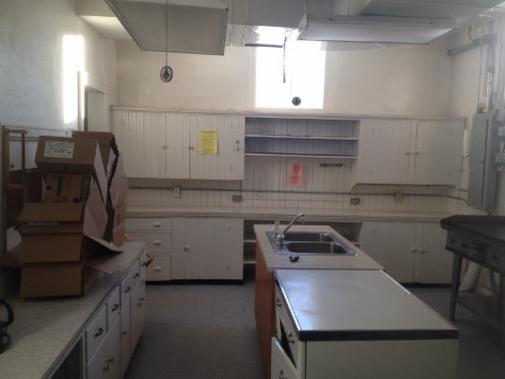 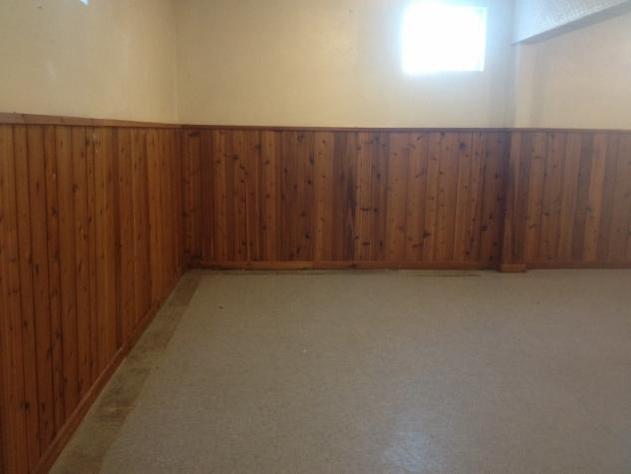 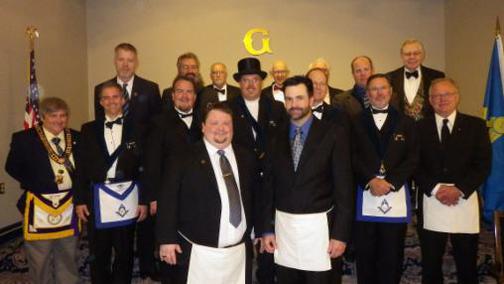 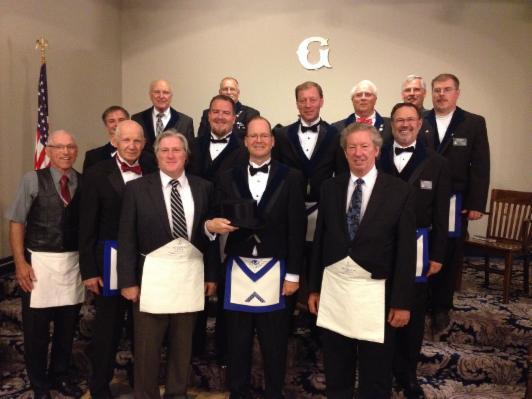 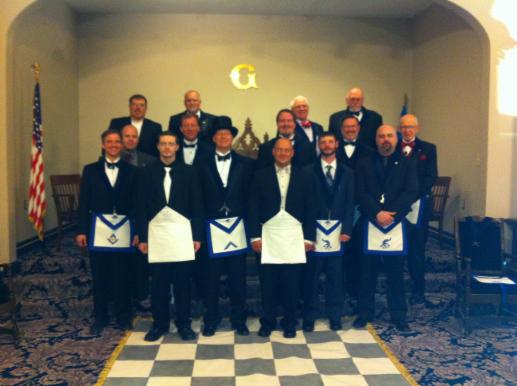 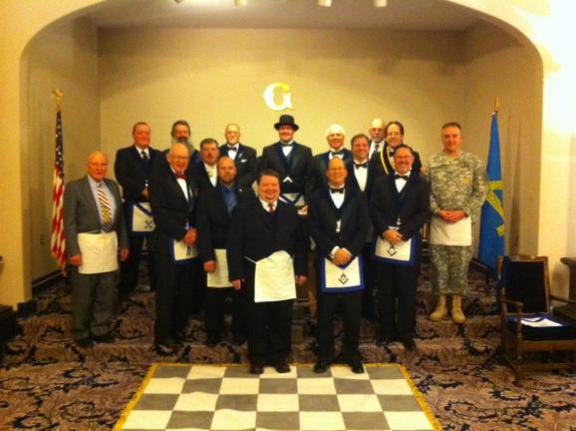 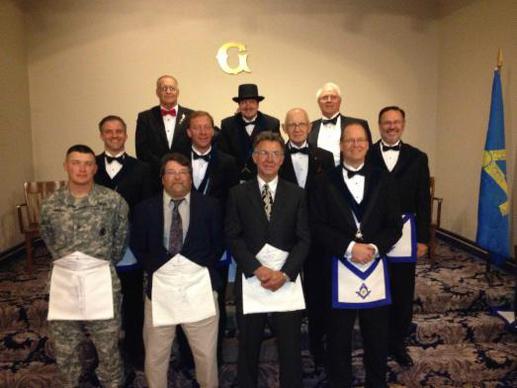 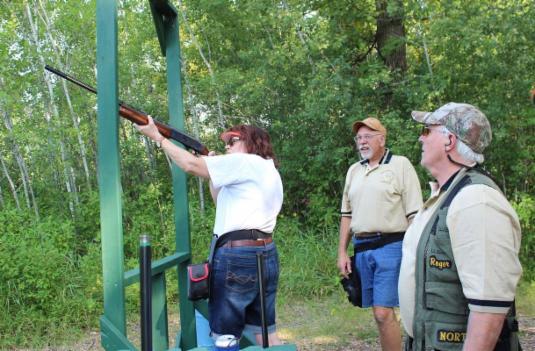 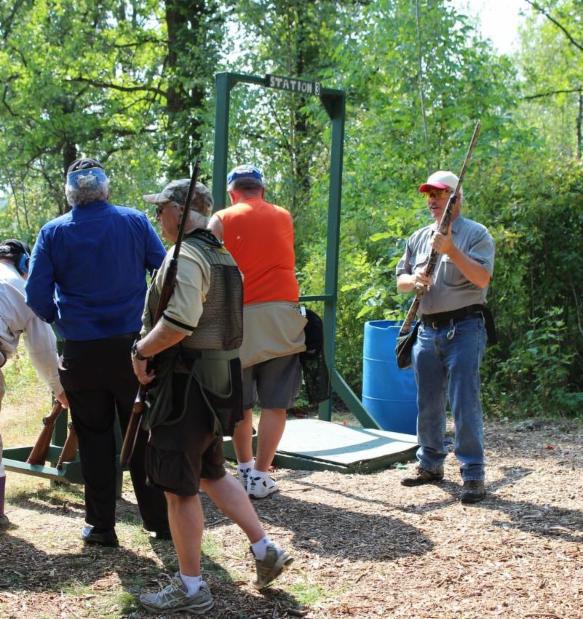 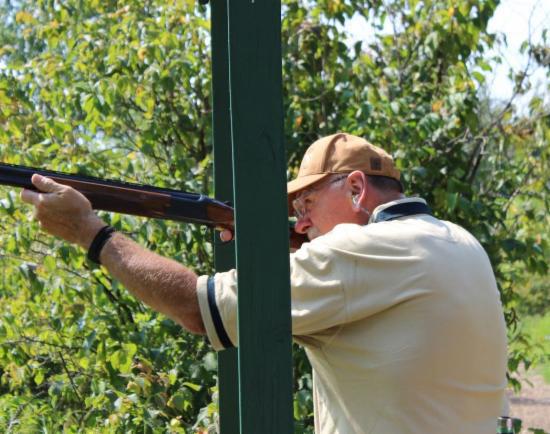 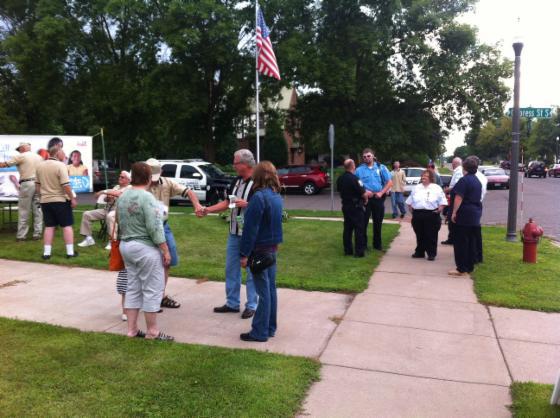 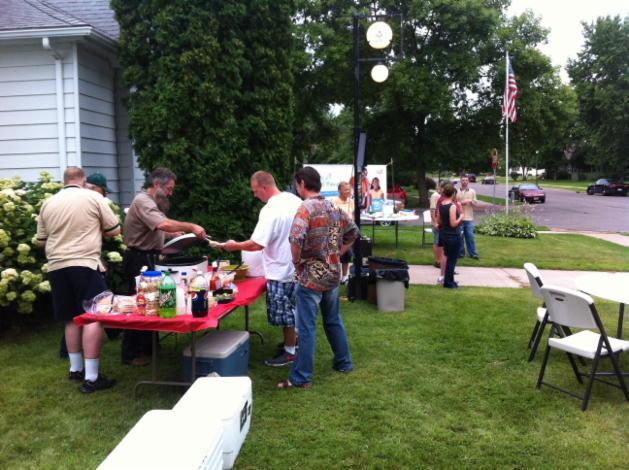 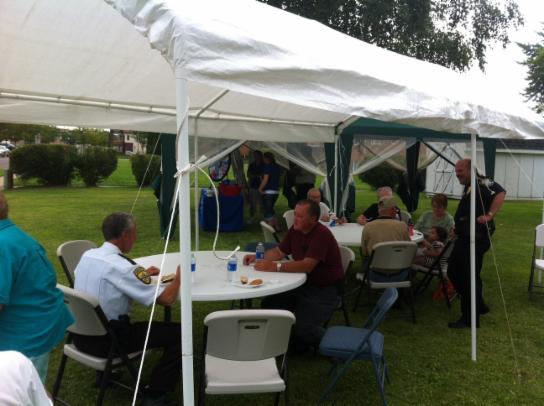 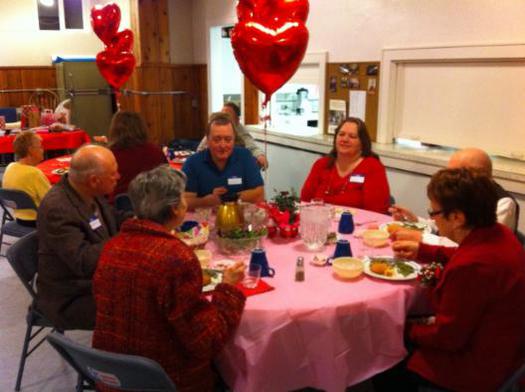 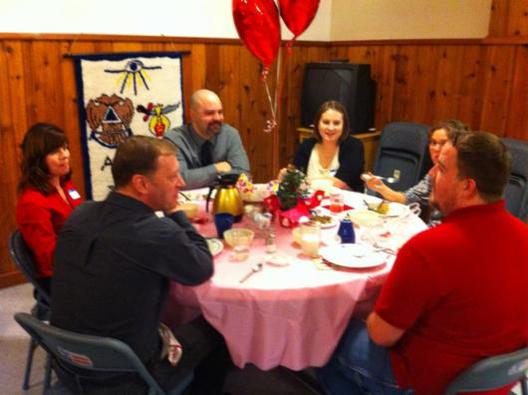 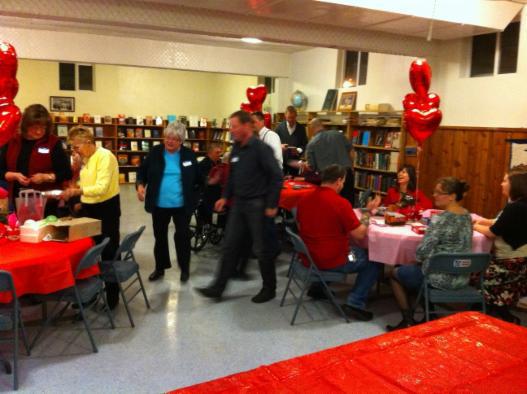 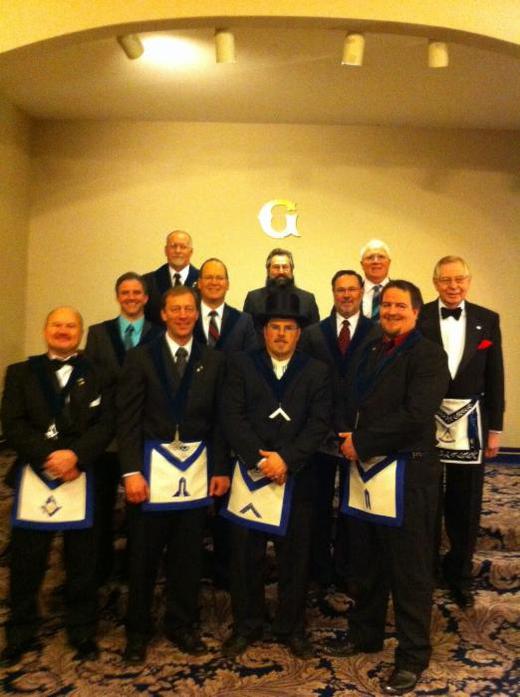 Here we will display the new books that our Librarian Mark Rojas has added to our library. Also our library is now air conditioned! 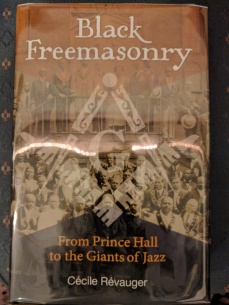 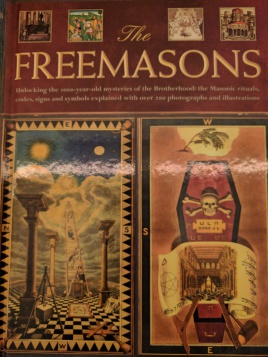